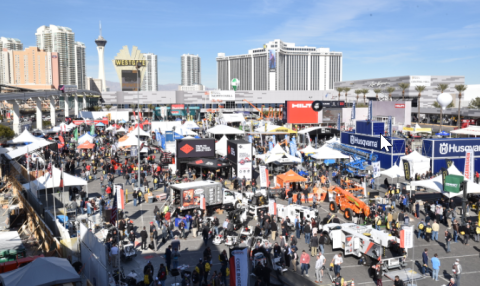 As the pandemic stretched into its seventh month here in the U.S. and even longer globally, the industry here continued to take small steps forward to slowly getting trade shows and events back on track.

Here in the U.S., a few more cities opened for events, albeit at limited capacity. At the same time, there were substantial efforts to implore the U.S. Congress to not leave town for elections until they passed the next COVID-19 relief package, as the hospitality, travel and events industry continued to be under extreme pressure.

In addition, some U.S.  trade show organizers took a look at 2021 and the current state of COVID-19, which still is rising in several states, and moved their shows later into the year.

Nevada Gov. Steve Sisolak announced a new meetings directive to increase attendee limits up to 250 per room or 50 percent capacity, whichever is less, with a limit of 1,000 per group – not including staff or talent. This went into effect as of Oct. 1.

“This news is a great first step for our local meeting and convention industries,” said Steve Hill, CEO/president of the Las Vegas Convention and Visitors Authority.

He added, “We encourage everyone who visits, works or lives in Las Vegas to continue taking all the necessary safety and health precautions to allow us to quickly and fully reopen the destination.”

Other cities that recently announced openings for events in some capacity include Miami, Dallas and Seattle.

COVID RELIEF NOW, a new coalition of nearly 225 major public and private sector groups across the U.S., called for “No Recess without Relief” imploring Congress to not leave town for the 2020 elections without passing additional COVID economic relief – stating millions of jobs and survival of small businesses as well as vital government services are on the line.

The coalition stated that if Congress fails to act, millions of employees will be furloughed or terminated; millions of unemployed Americans will lose their unemployment insurance pandemic benefits; hundreds of thousands of companies will be at risk of closing their doors forever; and the vast majority of state and local governments will have to curtail critical services in order to balance budgets due to a decline in tax revenue.

HERE is a link to the letter sent to Congress.

“It’s time for Congress to put politics aside and prioritize the many businesses and employees in the hardest-hit industries,” Chip Rogers, president and CEO of the American Hotel & Lodging Association.

He added, “Millions of jobs and the livelihoods of people who have built their small business for decades are just withering away because Congress has done nothing. America’s hotel industry is on the brink of collapse. We can’t afford to let thousands of small businesses die and all of the jobs associated with them be lost for many years.”

HERE are some ways to reach out to Congress and take action with social media messaging and talking points for calls and emails. 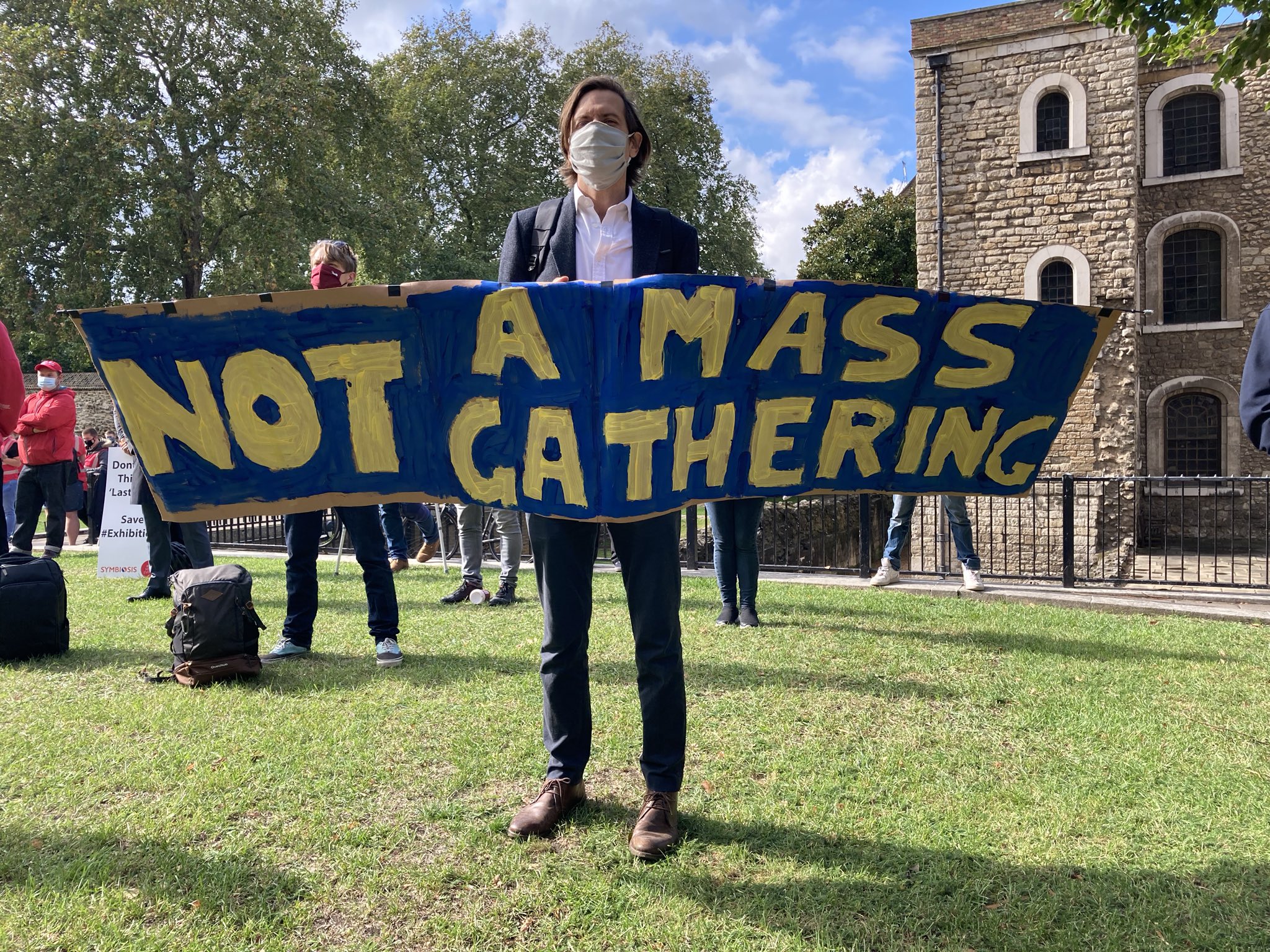 The U.S. Travel Association announced that IPW, its annual international inbound travel trade show, will be a live, in-person event held in Las Vegas from September 18-22, 2021.

The September dates are revised from previously released 2021 event dates in May. U.S. Travel, together with premier sponsor Brand USA and its hosts, the Las Vegas Convention and Visitors Authority and Travel Nevada, secured later dates to provide additional time for international long-haul travel to the United States to broadly resume.

“Next year’s IPW will reunite the global travel community and be the keystone for safely rebuilding international travel to the United States,” said U.S. Travel Association President and CEO Roger Dow. “While IPW will look a bit different next year, expect it to be the turning point for the all-important inbound travel sector.

He added, “We are grateful for the support and flexibility of our many sponsors and attendees, both in the U.S. and around the world, and we can’t wait to see everyone in Las Vegas next September.”

Informa’s World of Concrete moved from January to June in Las Vega and Reed Exhibitions’ Vision Expo moved from March to May at the Javits Center in New York.

Event industry colleagues in the United Kingdom stood outside Parliament in London this week for a silent protest to demonstrate the value that events bring to the overall economy and the personal impact the COVID stoppage has had on those working in events.

Trade Show Industry Forges Forward: Safety Protocols Released, Vegas Opening, German Fairs Begin Sept. 1
There is no doubt that COVID-19 has wreaked havoc on the trade show industry globally, but in the past week or two, there have been several big steps forward to start meeting…
Center for Exhibition Industry Research’s Predict Conference Will Take Deep Dive into State of the Trade Show Industry
In just a few days, C-level trade show organizers, suppliers to the industry, financial experts, invest banking firms and media will gather Sept. 16-17 in Chicago for the…
5 Steps to Trade Show Success
Tradeshows are a great form of marketing - you’re visible in front of hundreds to thousands of people and your branding and positioning are obvious. Although they are a great…
Time to Take Stock of Your Trade Show Inventory
In normal times, you probably exhibited at 10-15 trade shows a year. Once you got back to the office after three days of shaking hands and exchanging business cards, you most…
Choosing a Trade Show to Exhibit at in Three Steps
So, you’ve decided to be an exhibitor at a trade show to network with prospective buyers and discover new opportunities. This is the easy part. However, before you spend your…
Longtime Outdoor Retailer Show Director Kenji Haroutunian Stepping Down; Marisa Nicholson Takes New Role
Kenji Haroutunian, who has led Emerald Expositions’ biannual Outdoor Retailer shows for eight years, is leaving his post at the end of November. Marisa Nicholson will step…