CEIR Report: How Do Exhibitors Spend Their Marketing Dollars? 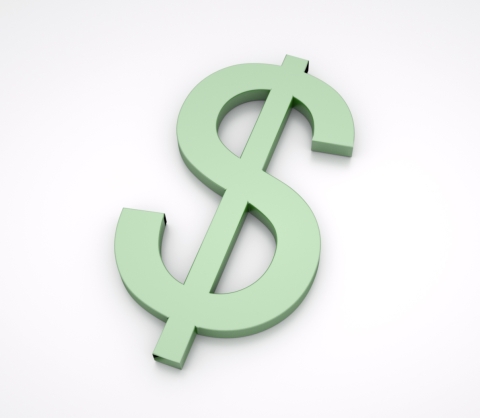 In a series of special reports, the Center for Exhibition Industry Research recently released its latest one - “The Marketing Spend Decision”.

This study profiled marketing channel spending of business-to-business exhibitors from small to large-sized organizations, across all exhibition industry sectors.

He added, "The results of this study affirm the enduring value of business-to-business exhibitions."

More than 640 executives from organizations that exhibited at trade shows answered the survey.

Ninety percent of those surveyed said the top ranked important objectives for exhibiting were the following:

Though both marketing and sales metrics were used by an overwhelming percentage of exhibitors to evaluate the success of exhibiting, sales metrics prevailed as the most important success metric to management, according to 78 percent of surveyed executives.

Six out of 10 exhibiting companies used the number of sales closed after the show as a success metric. For most of these exhibitors, two-thirds, the sale needs to occur within six months following the event to be counted towards the ROI of that exhibition.

Findings indicate that the business-to-business exhibition channel was the marketing channel of choice among brand marketers who include this channel in their marketing mix. In 2013 and 2014, this channel captures more than 40 percent of marketing dollars.

The most popular digital marketing tactics exhibitors reported engaging in were the standard staples documented in other recent CEIR research, with the most popular tactics including e-mail, 74 percent, social media, 63 percent, websites/microsites, 56 percent, and online advertising, 48 percent.

Data suggested the industry continues to recover from the economic downturn. Exhibitors are slowly adding exhibitions, though cautiously. In 2014, the median number of exhibitions participated in was five, an increase from four in 2013, and is projected to remain at five in 2015.

Results indicated that the median booth size will not budge beyond the 100 NSF dimension in 2015.