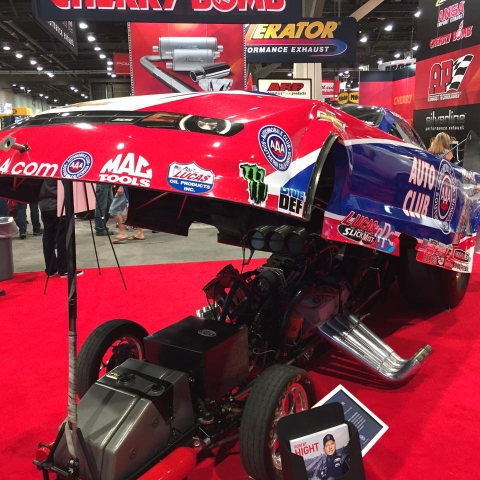 After operating in Indonesia for four years, Tarsus Group has announced significant expansion plans of its event portfolio in Indonesia in 2017.

InfraTraffic Indonesia, a new event in 2017, will be held as part of IIW 2017, with a three-day exhibition and two-day conference program.

According to Tarsus, this is the only event in Indonesia focused on the traffic sector. InfraTraffic Indonesia will bring industry professionals to do business and present solutions for expanding Indonesia’s road network and improving road safety.

Airport Solutions Indonesia, previously held with IIW, will become a stand-alone event in 2017 and co-located with Cyber Security Indonesia.

Airport Solution Indonesia is a two-day conference program, which gathers the entire buying chain of the airport solutions industry.

Douglas Emslie, Tarsus’ managing director, said, “Indonesia is an extremely important market for the Group and 2017 will see the beginning of our expansion plans to deliver more business-to-business events, servicing new industry sectors, in support of Indonesia’s economic prosperity.”