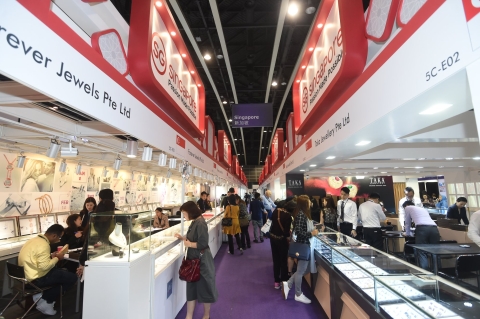 The event attracted a total of 28,131 visitors from 91 countries and regions. This represents an increase of 9.7 percent from last year’s figure.

According to the organiser, visitors from the Philippines, China and India recorded the most significant increase, up 36 percent, 20 percent and nearly 10 percent respectively.

Wolfram Diener, Senior Vice President of UBM Asia, stated, “We are pleased to see that our enhanced efforts to bring in buyers through our doors have delivered positive results.”

He added, “On top of our expanded visitor promotion programme, we have also taken steps to enrich the buyer experience at the show.”