Summer’s coming to a close, the kids are back in school, and companies in the meetings and hospitality space are ramping up hires for the last third of the year. Take a look:

The Offprice Show, the leading U.S. retail trade event, announced two new senior appointments last month. Tricia Barglof, formerly U.S. director, is now executive director of Offprice, while current CEO Stephen Krogulski is now director of business development. The announcement was made the week of the 50th edition of the biannual show, which is produced by Tarsus Group.

Lindsay Berezan has returned to ConvExx, a Las Vegas-based trade show and consumer event producer, as meetings and events director. She previously served as show coordinator for ConvExx, and most recently spent two years with the Vegas Golden Knights NHL team.

Kim Willis has joined tfconnect, based in the UK. She has deep experience in the exhibition industry as a senior executive, working in the Middle East in various roles in Dubai and Bahrain. In her new role, she will assist the team in growing their database of clients to include more Indian, Middle Eastern and Southeast Asian exhibition industry clients.

360 Live Media, a Washington, D.C.-based experience design and marketing agency for associations, added Jack Macleod to the team in the newly created role of chief growth officer. Most recently serving as publisher and chief revenue officer at Inside Higher Ed, Macleod will focus on helping association accelerating growth and increasing performance of their organizations. 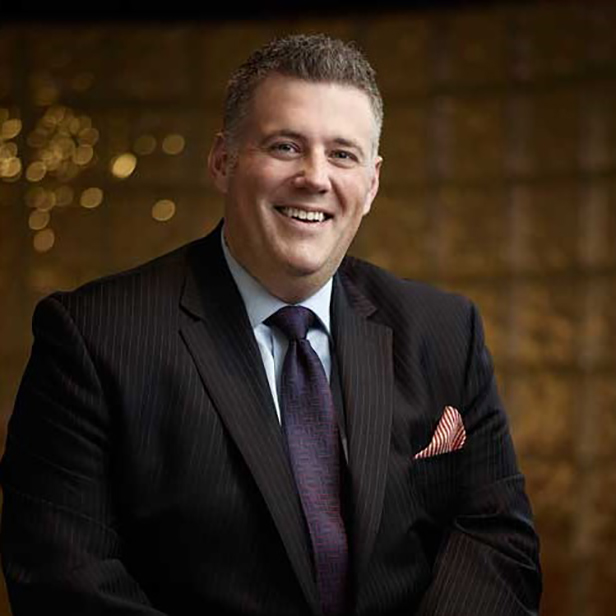 Ron Pellerine has been appointed general manager of Metro Toronto Convention Centre. He was most recently GM at Shangri-La Hotel, Toronto, and will officially begin his new role on Sept. 16.

The International Association of Exhibitions and Events has brought on Anja Loetscher as an international consultant to assist the partner relations team in global growth. She has more than two decades of experience in the hospitality industry, including helping to launch the Geneva (Switzerland) Convention Bureau in 2007.

Raleigh (N.C.) Convention Center has added two new team members: Brian Clark is director of operations, most recently serving as assistant stadium event manager at Rentschler Stadium in Connecticut; and Ryan Bonifas is director of events, having held similar roles with Fair Park in Dallas and the Fort Worth Symphony Orchestra. 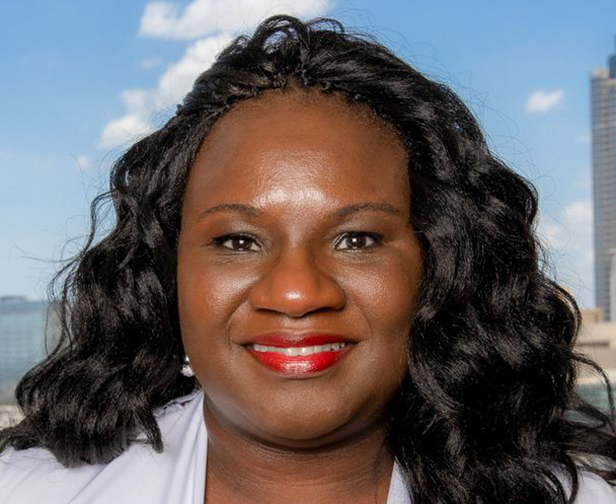 Justine Evans joined UFI, the Global Association of the Exhibition Industry, as marketing and communications manager. She takes over for Monika Fourneaux-Ceskova, who relocated to Dubai.

Visit Spokane hired Kyle Minor as director of national accounts on Sept. 3. Prior to this new role, he worked as senior manager of citywide convention sales at Destination Cleveland.

Atlanta-based full-service exhibit house Exhibitus has brought on Brian Baker as partner and vice president of creative and strategy. He brings more than 25 years of experience to his new role and was most recently vice president at Highmark TechSystems.

Carlos de Sebastian is now director of association relations in Latin America for MCI Group. He was most recently managing director with Kenes Group Spain and LATAM, Tilesa Kenes Spain, and will be based in MCI’s Buenos Aires office.

The Kentucky International Convention Center has welcomed Blake Henryas its new general manager. Henry most recently served as the general manager of the Cross Insurance Center Arena and Convention Center Complex in Bangor, ME. An industry veteran, he has more than 20 years of experience leading major convention, sporting and entertainment facilities across the country from Los Angeles to Owensboro, Kentucky to New York City.

Dana (Collins) Krameris now senior development manager of SportsPITTSBURGH.In her new role, Kramer is responsible for promoting Pittsburgh to sports event and meeting planners. With more than 13 years of hospitality, events and sales experience, she most recently served as sales manager for the Omni William Penn Hotel where she oversaw the corporate and collegiate sports markets, including multiple 2018 NCAA events.