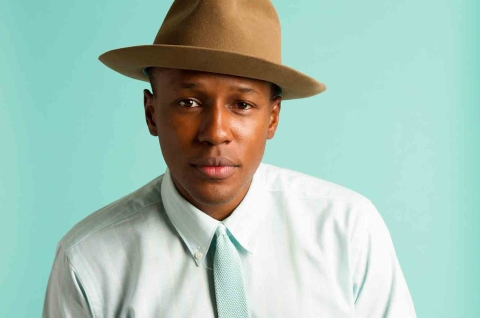 ASAE has booked Johnny P to be the musical entertainment at this year’s Power of A-Summit Awards Dinner Oct. 4 at the National Building Museum.

Jonny P is a Bronx-born, Nashville-based singer-songwriter, who plays soul music. His songs are rooted in the sounds of the past, but also incorporates the present with disarmingly direct arrangements and a smooth vocal style.

“He just wrapped up his first role in the film Detroit by Oscar-winning director Kathryn Bigelow (The Hurt Locker, Zero Dark Thirty), and screenwriter Mark Boal, a fictionalized chronicle of the Detroit riots of 1967. In April 2017, he released his second record called Good To You. New songs include “Say I Do.“ and .“It’s Our Time.“ For more information about Jonny P, visit imjonnyp.com.

“The Summit Dinner is an opportunity for the community to celebrate and honor six organizations who are making an impact in their community. Every year Nashville CVC, who is a committed supporter and sponsor, always brings fantastic talent. Looking forward to hearing Jonny P play some soul music,” said ASAE President and CEO John H. Graham IV, FASAE, CAE.

Nashville Convention and Visitors Corp (Nashville CVC) and Gaylord Opryland Resort and Convention Center provide entertainment for the Summit Awards Dinner and are longtime supporters of the association community.

ASAE will have more than 1,000 association and nonprofit professionals and supporters of the association sector at this year’s Power of A-Summit Awards Dinner.