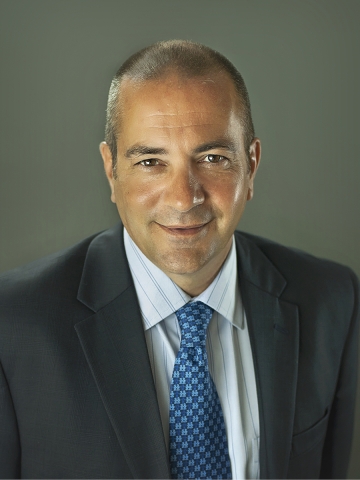 The recent acquisition of Summit Media Group’s digital platform and the expansion of the PACK EXPO portfolio of trade shows can both be attributed to Bergmann and Pittas, according to PMMI officials.

PHARMA Expo launched at this week’s show as a collocated event, and PACK EXPO also will be launching on the East Coast in February at the Pennsylvania Convention Center in Philadelphia and PACK EXPO Guadalajara launched in 2013.

“Katie has excelled in the management of the Summit Media Group acquisition and under Jim’s leadership, PMMI has been able to further expand the PACK EXPO portfolio of trade shows — EXPO PACK Guadalajara, Pharma EXPO and PACK EXPO East,” said Charles D. Yuska, president and CEO, PMMI. “Our growth and successes are, in large part, due to both Katie and Jim’s efforts.”

“Jim is dedicated to giving our exhibitors and attendees a first-class trade show experience at every event we produce,” Yuska said.

He added, “We look forward to PACK EXPO’s continued growth and success under Jim’s guidance and we know Katie will continue to lead the administrative side of the organization to new heights.”