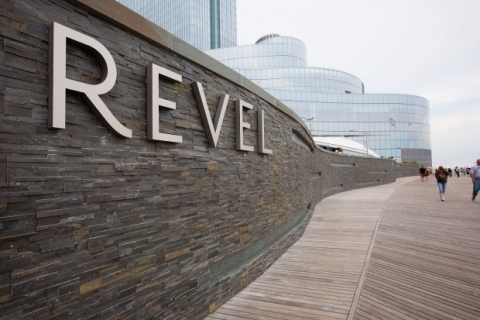 When the Society of Independent Show Organizers’ Executive Conference kicks off Aug. 11-13 in Atlantic City, N.J., at the Revel Casino Hotel, attendees will have the opportunity to examine the event experience through the eyes of attendees and exhibitors alike.

On the first full day of the conference, one of the first sessions on tap – “The Attendee Experience: What Works? What Doesn't?” – led by Tom Mitchell, president of Messe Dusseldorf, and David Adler, founder and CEO of BizBash Media, will take a look at what’s being done to keep events fresh and engaging.

Instead of just speaking from the stage, small groups will be formed for an interactive session where they will receive multiple views of what they and their peers have done to “excite, engage and educate attendees,” according to SISO officials.

In another session that day – “The Exhibitor Perspective” – led by Sam Lippman, president and CEO of Lippman Connects, attendees will hear from three exhibitors to uncover what they love and hate about trade shows, as well as what show organizers should do to increase their ROI.

“The Leadership Conference at Atlantic City is full of surprises and great content, including sharing of experiences, a new way to learn more about your “only business” peers, and of course the networking cannot be beat,” said SISO Executive Director Lew Shomer.

Other sessions during the three-day event include some of the following:

“What Happens When 300 Gen Y Disrupters Gather on a Mountain Top: The Summit Series”

“The Eventpreneurs Dilemma - The First Time is Easy. The Second Time is Work: The Story of LeadsCon, some Duds, and Grow.co”

“Teams, Culture and Transformation: The New View of Human Capital and Generational Diversity”

Also during the event will be the 2nd Annual SISO Event Innovation Battlefield, during which a few event technology companies will take to the stage and present their latest and greatest tool to the audience and judges.

The winner of the contest will be chosen on the spot and have the unique experience of being feted in front of a room full of possible users of their technology.

“It’s our second year of the Event Innovation Battlefield, where three leading edge technologies will be viewed and voted upon as best new technology, with SISO sponsored mentoring to the winner,” Shomer said.