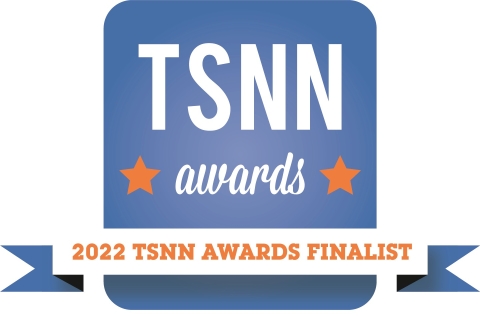 TSNN has named those who will be recognized with Outstanding Show Pro Awards and unveiled the finalists for the Innovation Awards as well as the Comeback Awards, which honor shows that have demonstrated resilience by “coming back” in areas such as attendance, overall business excellence and customer connectivity.

The 2022 TSNN Awards (www.T-awards.com) are on tap Nov. 8-9 at Caesars Forum, with an opening party at Nobu Villa, followed by a robust education conference the following day featuring the “State of the Industry” panel. That night will be capped off by the awards gala, where the overall winners will be celebrated.

“We are absolutely thrilled by the tremendous response from the industry by sending in a record-breaking amount of nominations for shows and people to be honored at this year’s awards in Las Vegas,” said TSNN President Rachel Wimberly.

She added, “Caesars Entertainment, our premiere sponsor for the event, is rolling out the red carpet to ensure the awards are a memorable occasion for everyone who has worked so hard during some very challenging times.”

The Outstanding Show Pros who will be honored include:

Emily Hartstone – From the Hart Management

There are several other award winners who already have been named and will be celebrated at the awards gala, including:

Interested in joining this amazing group and being a sponsor at the 2022 TSNN Awards? Contact Arlene Shows – ashows@tarsusus.com.