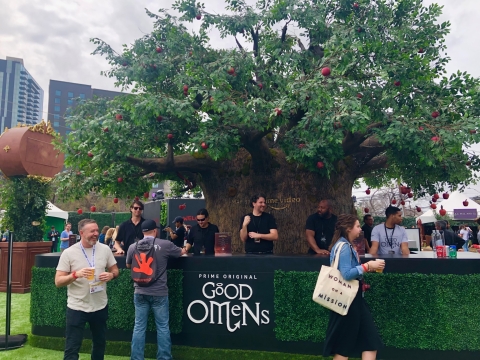 Sitting on your trade show floor is an exhibitor who is spending quite a bit of money to be there, but he or she may be thinking, “For this type of investment, I could be doing an amazing brand activation out of the confines of this booth.”

Or, “We really would like our products to be seen by our end-users, the consumers, but they aren’t allowed into this show.”

As a result, some shows are losing major exhibitors, such as E3 — the big video gaming show held annually in Los Angeles that’s had several major gaming companies drop out wanting to use their marketing dollars in other ways.

A trip to the annual South by Southwest (SXSW) event held every year in Austin, Texas, is a golden opportunity to see why crowds flock to brand activations, and for traditional trade show organizers to consider how they can create the same buzz for exhibitors at their shows.

At SXSW, for example, none of the big brands that had activations were at the actual SXSW trade show. They were in alternative venues in the downtown area around Austin Convention Center.

How about this: What if you sold a “brand activation package” to your exhibitors that included space on the showfloor, but also gave them the opportunity to transform some of that empty meeting space in the center into a brand experience around which they can create buzz and invite key current and potential buyers?

Most the SXSW brand activations not inside the center are promoted through SXSW, so likely there is some fee involved to hold a “sanctioned” event that’s then promoted to all attendees.

This could be done at any show and it has a two-fold benefit. Those brands are holding great events somewhere away from the show regardless, so why not be a part of it and boost the overall event? In addition, attendees expect events to be more than just the up-and-down aisles of a trade show floor these days.

Here's another not-so-crazy idea: SXSW allows the public into brand activations as well. That way, they create even more buzz, and the actual consumer of the product gets to be a part of it. 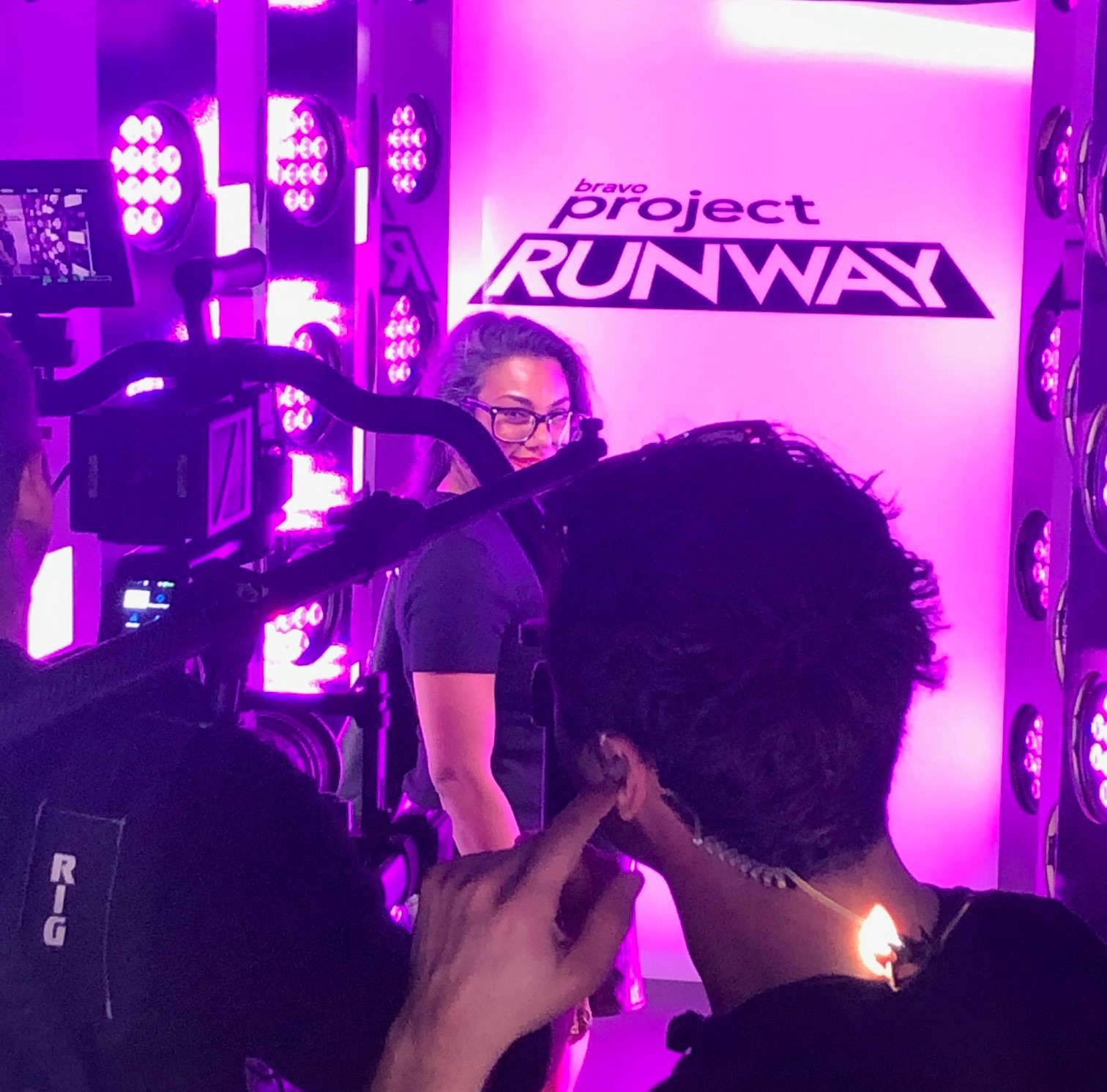 Shows could do this with a little imagination. It would be easy for an off-site event if registration was required before and it was first-come, first-serve — but if there was an amazing brand activation at the center off the showfloor in a meeting space or ballroom area, the same could be done.

The bottom line is, attendees want and expect more from the experience they currently are getting at a lot of trade shows. They don’t want to be confined to the same old showfloor experience; they want to engage in fun, memorable, exciting moments while they are at the event. Events like SXSW can inspire us to do better.

How to Create a Brand Presence Off of the Trade Show Floor
Successful brands must differentiate themselves to stand out to their target audience and from their competitors. For many, trade show marketing is a major component of the…
No Cash, No Problem: How Cashless Payments Transformed the Attendee Experience
If you are anything like me, you barely carry cash anymore. Credit and debit cards have become the main method of payment these days so cash isn’t necessary. Other advances…
How to Create a Dynamic Trade Show Experience
If you're going to spend the money to get space for your company at a trade show - not to mention paying for people to man the booth or losing valuable employees who could be…
How User-Generated Content Makes Brand Experiences Better
Creating a great brand experience and creating great content are not distinctly different activities. A successful brand experience maximizes all the ways you can engage…
How Trade Shows Will Transform Your Business in 2016
Imagine a world where everywhere you turn, another person is interested in what your company does. Aisles filled with prospective clients with money to burn and stars in…
Lessons from Cuba: Experience is Everything
I knew going to Cuba this past year would be a culture shock. I was anticipating getting lost in salsa music and diving into the daily life of a local — a detour …