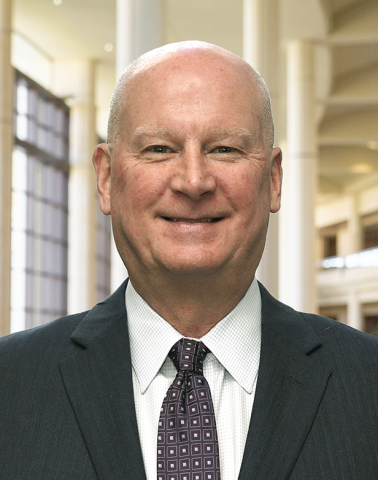 The new year already appears to be a busy one for the trade show industry, with many new hires and promotion announcements this month. Check out the latest.

Orange County Convention Center in Orlando will be led by Mark Tester, selected by Mayor Jerry L. Demings as the center’s new executive director. Tester was most recently director of Austin (Texas) Convention Center. Also at OCCC, Eric Blanc, Sr. is now assistant director of sales. He brings more than 25 years of experience in event management and convention center sales to his new role. 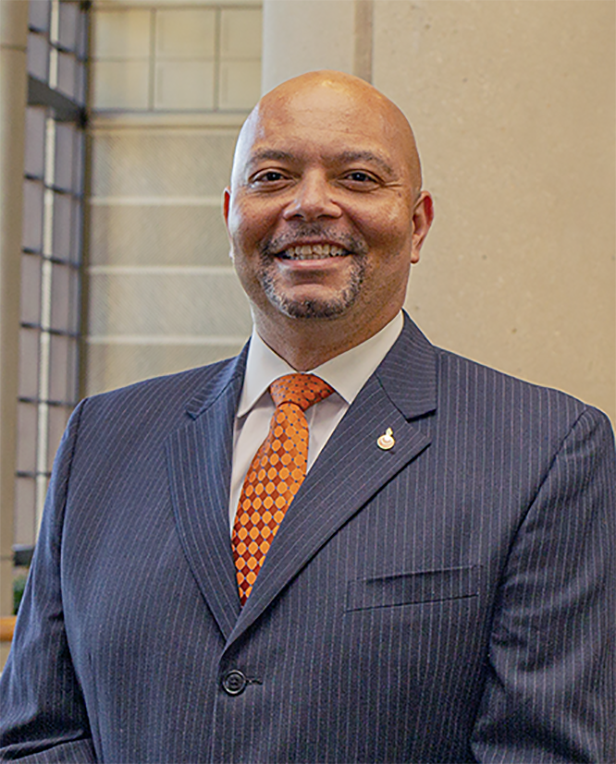 Spectra, the providers of venue management and food services and hospitality for Atlantic City Convention Center in New Jersey, named Ronnie Burt as vice president of sales and marketing in December. He will spearhead the efforts of a newly created sales department for short-term sales. Most recently, he was president and CEO of Visit KC.

Michael Biwer is the new vice president of guest events at Messe Frankfurt Venue GmbH in Germany. He assumed his new position this month, taking over for Johann Thoma, who stepped down.

Sahara Las Vegas resort and casino named Christopher Bond its new vice president of sales this month. He brings more than 20 years of industry experience, including senior roles across the Las Vegas Strip, to his new position.

Informa Markets Asia has appointed Margaret Ma Connolly president — Asia, Informa Markets for 2020. She joined UBM in 2008, which combined with Informa in 2018, and was appointed CEO of Asia in July 2018. She succeeds Jimé Essink, who retired at the end of 2019.

Global B2B media group Tarsus (the parent company of TSNN) appointed Barış Onay to its senior management team in the role of chief commercial officer, a newly created position. He will focus on driving growth across the group, shaping commercial strategy and developing new infrastructure. 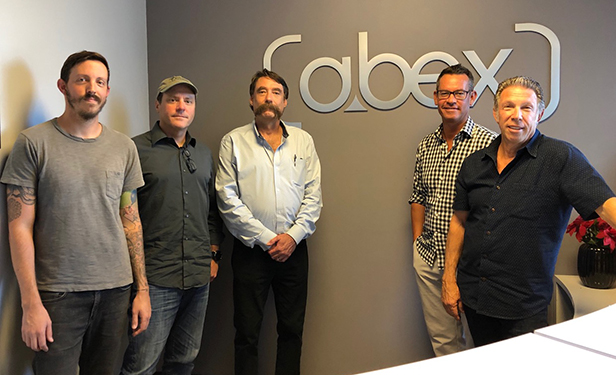 Abex Exhibits, a company that designs and manufactures portable exhibits, announced four new hires this month. David Gebow is now creative director and exhibit designer; Adrian Sawyer returns to the company as vice president of design and engineering after a hiatus; Matthew Kelly will lead Abex’s sales teams for DGDisplays.com and NameYourPriceDisplays.com; and Nancy Vernon is senior account executive and merging her company, Rental Advantage, with Abex.

Corrado Peraboni was named CEO and director of Italian Exhibition Group, a leader in Italy for the organization of international trade fair events. His new position was effective Jan. 1. Visit Dallas has two people announcements. Courtney McConnell was named regional director of sales for the Northeast pharmaceutical and Mid-Atlantic markets, while Jessica Ross has joined as sales manager for meetings of 10-400 rooms on peak from the Southeastern and Mid-Atlantic U.S.

Ashley Sprengnether has been named associate show director for CEDIA Expo, a leading event for the intelligently built environment that is owned and operated by Emerald Expositions. The next CEDIA Expo will take place in Denver in September.

Jim Sharpe was appointed CEO of meeting and event technology software provider Aventri. Prior to joining the company, he spent six years as GM and managing director at Gerson Lehrman Group. In addition, Oni Chukwu has been elevated to executive chairman for Aventri after leading the company as CEO for the past six years.

San Francisco-based event automation platform Certain promoted James Huddleston to vice president of marketing. He previously served as senior director of product marketing for the company for the past three years.

Jonathan Misiewicz was named vice president of national accounts for Connections Housing, a full-service sourcing, housing and event management company based in Suwanee, Georgia. He was most recently with Rosen Hotels & Resorts in Orlando.

Atlanta-based event planning and design firm WM Events added Jillian Multari as business development specialist this month. With a degree in public relations and fashion, she has held roles at various event production companies as well as Rivertown Lodge in Hudson, N.Y.

Milwaukee-based face-to-face marketing company Derse announced the appointment of Eric Preston to president, effective Jan. 1. He was previously the company’s senior vice president and has been with the company for 11 years.