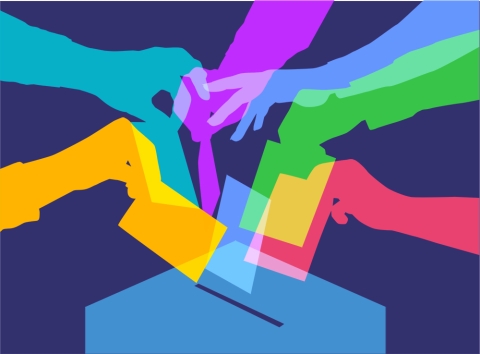 The Leadership Committee develops a pool of candidates for board service that best exemplifies ASAE’s membership profile and is representative of the organization’s diversity - including geography, size, gender, ethnicity, skill sets, and areas of experience.

This year’s committee is chaired by Immediate Past Chair of ASAE Scott D. Wiley, FASAE, CAE, President and CEO of The Ohio Society of CPAs.

“The ASAE nominating committee has identified a highly qualified and representative group of association leaders to serve as officers and directors on the ASAE board,” said ASAE Chair Matt Shay, President and CEO at the National Retail Federation.

He added, “We commend the committee for its work and look forward to welcoming this class of executives to the ASAE board of directors.”

Sal Martino, FASAE, CAE, CEO, American Society of Radiologic Technologists, Albuquerque, NM, will become the Chair of the ASAE Board.

The committee nominated the following individuals for the FY19 Boards. All “At Large” Directors are ASAE Board members and three of five will also serve on the ASAE Foundation Board.

The new board will be officially installed and join the remaining board members at the 2018 ASAE Annual Meeting & Exposition, August 18-21, in Chicago.

ASAE Bylaws provide the opportunity for additional nominees to be proposed through a petition process.

Should any member be proposed by petition, the petition should contain the signatures of at least 2.5 percent of the ASAE voting membership (1052) and should be received at ASAE Headquarters no later than July 16 to the attention of Scott D. Wiley, FASAE, CAE, chair of the Leadership Committee.