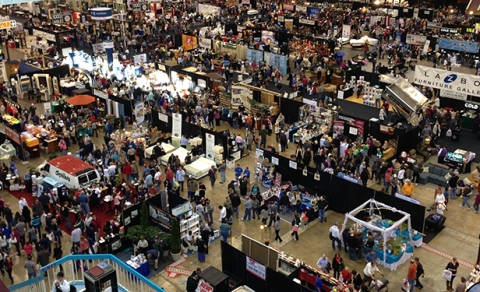 “For more than 40 years, SEMCO has been synonymous with Atlanta and home shows” Baugh explained.

He continued, “The Atlanta market is influential and only getting bigger. For MPE to have a significant footprint, it’s clearly a major development for our company. We look forward to applying our resources to grow these shows to another level.”

The deal marks 23 shows the company has launched or acquired since it was purchased in February 2016 by Sentinel Capital Partners.

“As the largest producer of consumer home shows in North America, Marketplace Events will use their vast industry experience to enhance this 40-year-old Atlanta tradition in many ways,” said Michael Schoppenhorst, president of SEMCO.

He added, “I am most certain the Atlanta Home Shows will thrive and prosper under their direction and leadership.”