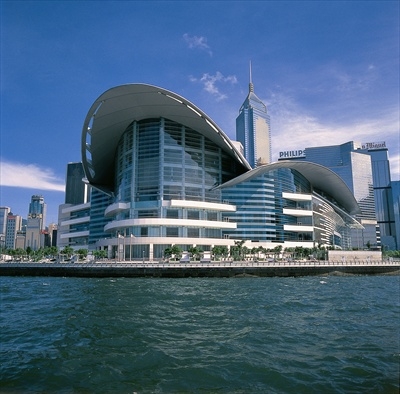 More than a week after students took to the Hong Kong streets demanding that Chief Executive C.Y. Leung step down from his post, as well as for full democracy and voting rights, the protest groups are much smaller and have not impacted the exhibition industry in the city, according to the Hong Kong Exhibition & Convention Industry Association.

The protests began when three pro-democracy student leaders were arrested after a class boycott and their supporters were tear gassed. Tens of thousands of protestors flooded the streets as a result.

“HKECIA wishes to confirm to all participants, buyers and exhibitors, attending autumn trade exhibitions in Hong Kong that events are running smoothly and without interruption,” officials said.

Although there are still small protests in a few locations, both of the two major venues - Hong Kong Convention and Exhibition Centre (HKCEC) and AsiaWorld-Expo (AWE) - are accessible and fully operational.

Public transport links via Mass Transit Railway (MTR), and the ferry service from Kowloon to Wan Chai, where the HKCEC is located, are running as normal.

Some bus services are affected since specific traffic arrangements have been implemented in various locations, according to officials.

“At this time, we are seeing that trade fairs in Hong Kong are running without incident or interruption,” said HKECIA Chairman Javed Khan.

He added, “Our advice to participants in upcoming conferences and exhibitions is that Hong Kong is definitely still open for business and safe to travel.  We have seen that trade shows which have successfully completed last week or are scheduled this week in Hong Kong have, aside from some minor travel disruption, continued as normal.”