Destinations International’s 2019 Convention, By the Numbers 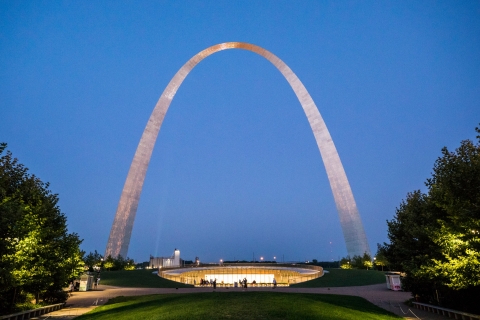 The 2019 annual convention for Destinations International, held July 23-25 at America’s Convention Center Complex in downtown St. Louis, was a success by all accounts. This year’s event featured several new elements, including The Exchange—a stage that featured a rotating schedule of 15-minute sessions covering topics such as tech and data, leadership and management, social media and more.

“Evolve and Elevate” was the theme of the conference, and throughout the program, leaders from DI as well as Destinations International Foundation celebrated those who have demonstrated their commitment toward destination marketing worldwide.

In addition to many insightful sessions, attendees had the opportunity to learn from speakers such as Brian Kelly, founder and CEO of The Points Guy; Sarah Robb O’Hagan, founder and CEO of Extreme Living; and Mark Ellwood, a contributing editor for Conde Nast Traveler, among others.

On Tuesday, some attendees took a swing for charity at a golf tournament at Gateway National supporting the Foundation. That evening, a lively welcome reception sponsored by Explore St. Louis was held at Ballpark Village. In addition to dinner and dessert, it included appearances from the St. Louis Cardinals and St. Louis Blues mascots, an experience with the Cardinals’ Hall of Fame, a DJ and dancing.

DI partnered with Boys & Girls Club of Greater St. Louis for a giveback opportunity on Wednesday, where attendees filled backpacks with school supplies for families with children in need.

Throughout the conference, a little friendly competition ensued with a step challenge: Participants used their personal FitBits, Apple watches or Garmins to track their steps for the chance to earn prizes like wireless headphones.

The event closed out with a bang at Anheuser-Busch Brewery, a St. Louis original.

Take a look at a recap of the conference, by the numbers: 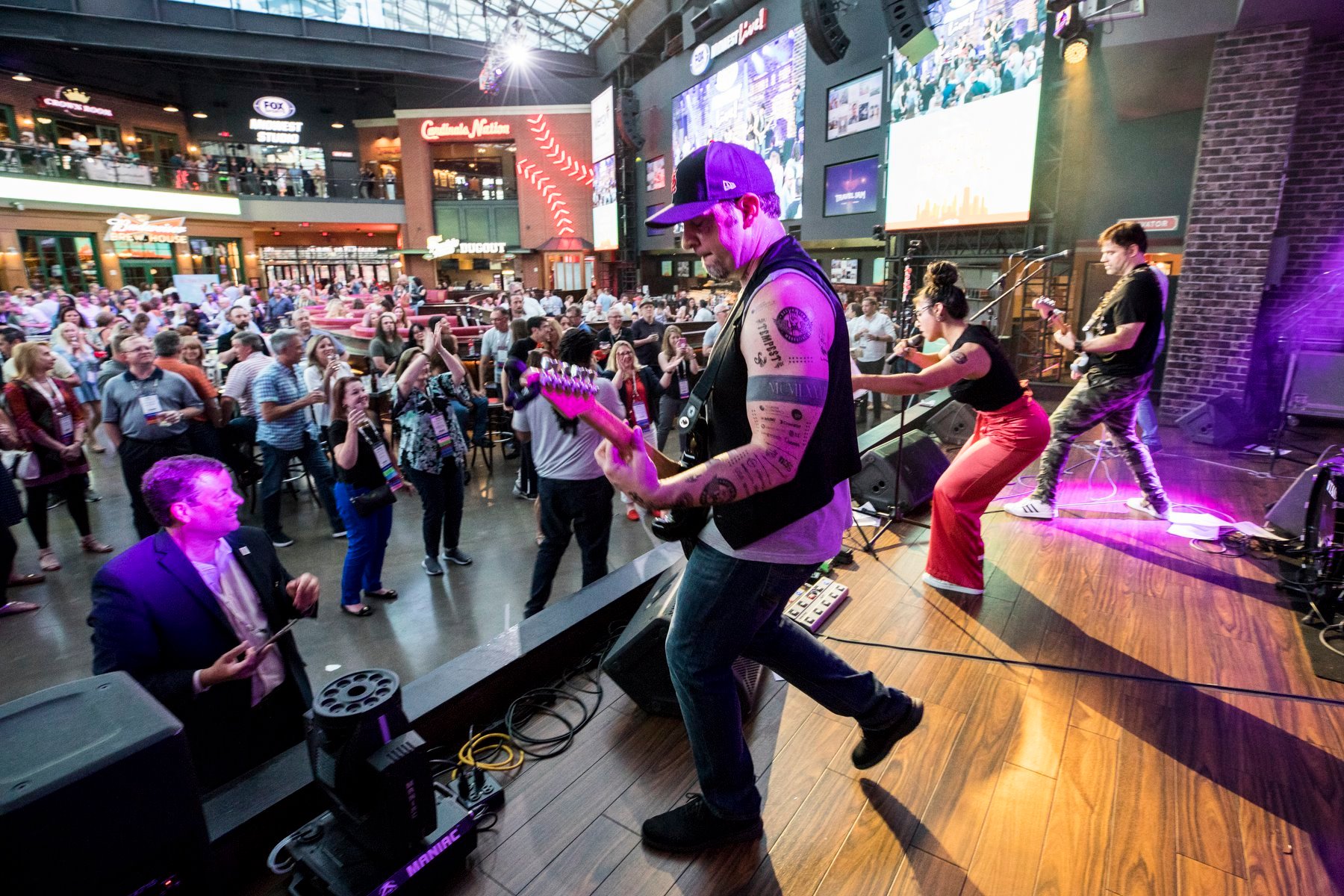 6 hotels in the room block

$98,000 overall funds raised throughout the convention including raffles and T-shirt sales