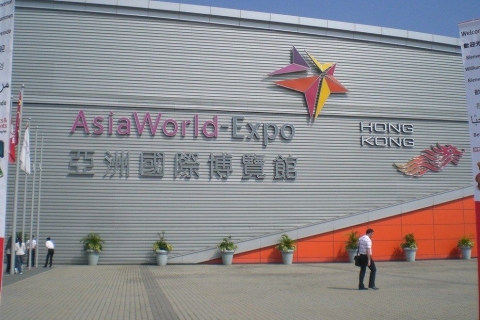 Earlier this week, the Airport Authority Hong Kong (AA) announced it acquired the rights and equity in AsiaWorld-Expo (AWE) held by IEC Investments Limited, as well as the ownership of AsiaWorld-Expo Management Limited, for HK$900 million (US $115 million).

This deal reduces the shareholders of AWE to just two – the Hong Kong Government and AA.

At the same time, AsiaWorld-Expo CEO, Allen Ha left the organisation. He was immediately replaced with Irene Chan who was previously with the Airport Authority.  Ha had been in the role of CEO for 11 years.

Chan has been with the AA since 2007. Most recently, she has held roles focused on retail management.

The Hong Kong Government was and remains the majority shareholder of the joint venture, while the AA will be the sole owner of AsiaWorld-Expo Management Limited tasked with managing and operating the venue.

A spokesperson for the AA said, “While the AA is committed to supporting Hong Kong’s convention and exhibition industry through AWE’s operations, the acquisition puts the AA in an advantageous position to realise the full potential of the synergy between SKYCITY and AWE, engendered by their proximity to each other and complementary businesses.”