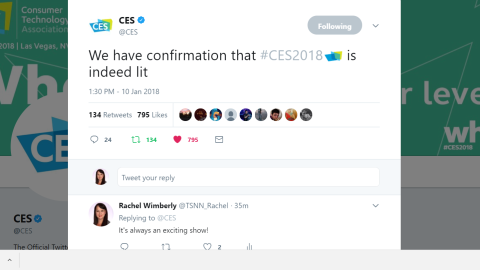 On what was a packed day on the bustling CES showfloor, the massive consumer electronics show, a power blackout occurred at the Las Vegas Convention Center  impacting meeting rooms in the North and South Halls for approximately two hours.

"Today at approximately 11:15 AM (PST), the Central Hall and South Hall bridge meeting rooms at the Las Vegas Convention Center lost power. Power in the South Hall was restored within minutes, and power has now been fully restored to all areas. A preliminary assessment indicates that condensation from heavy rainfall caused a flashover on one of the facility's transformers. We are grateful to NV Energy for their swift assistance, to our customers and their clients for their patience and to the staff for ensuring the safety and security of all attendees and exhibitors," CES officials said in a statement.

Both #CESBlackout and #CESBlackout2018 were trending on Twitter and some took the opportunity to get clever: 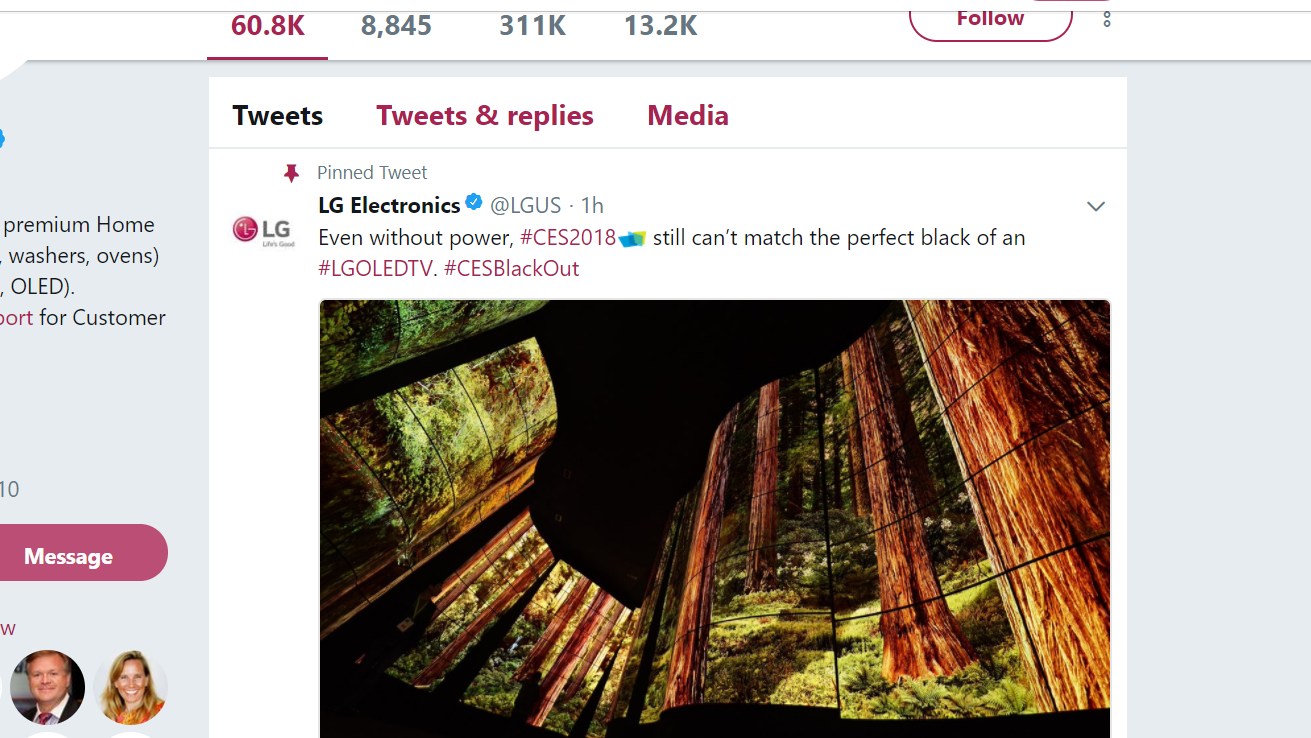 Someone else tweeted this funny: 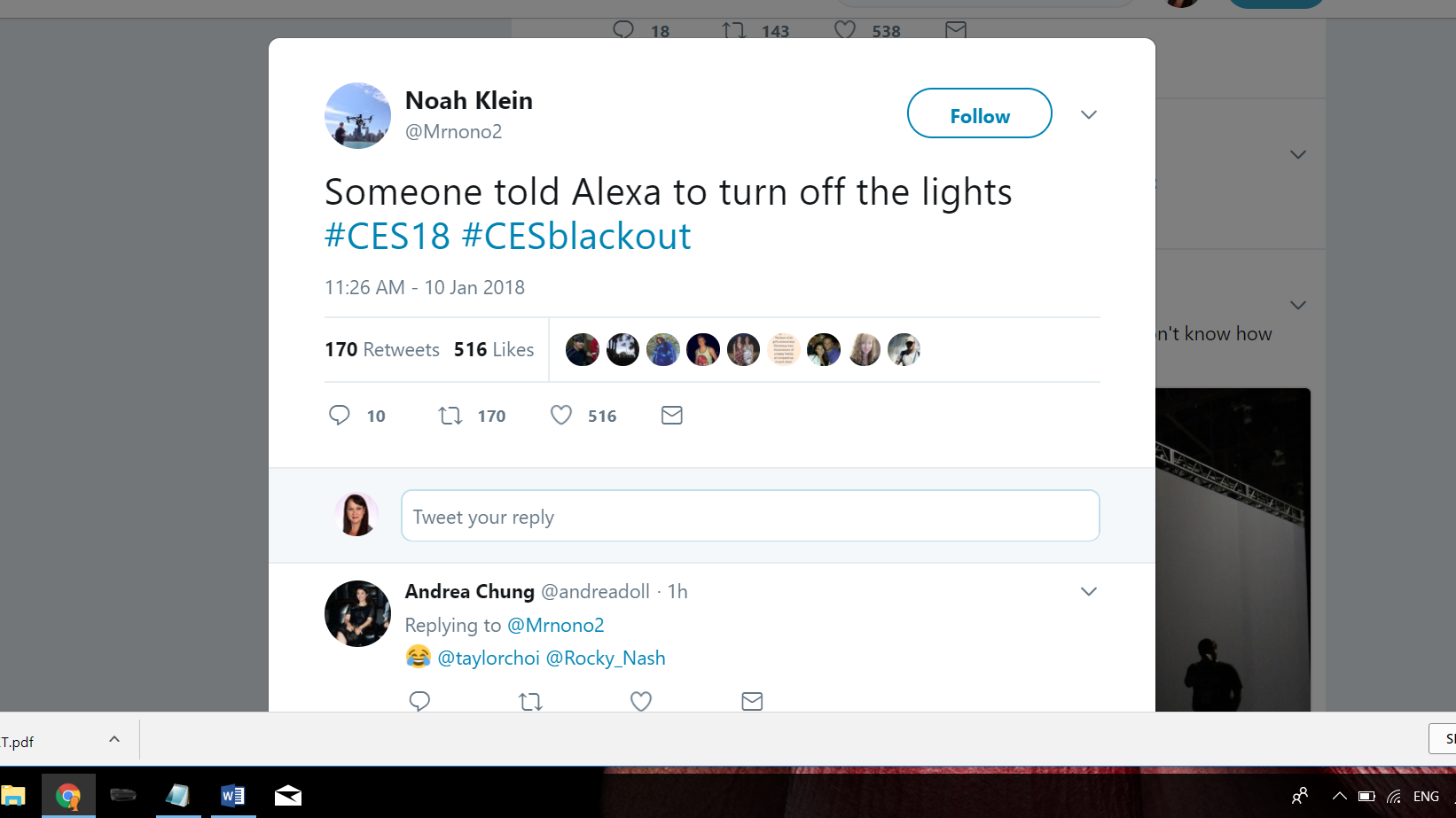 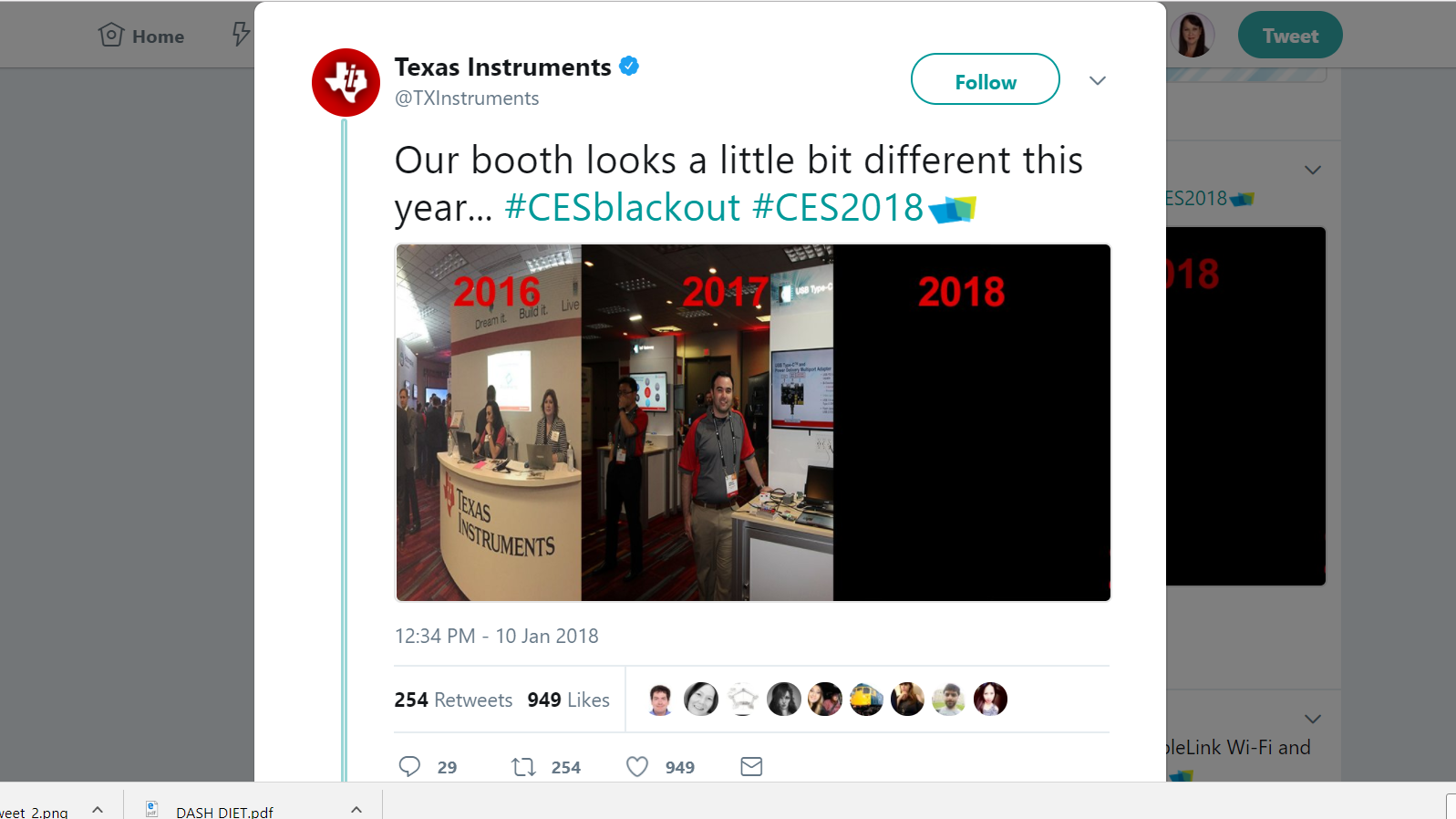 The clever tweets just keep coming. @BlackMirror, a Netflix reality bending show, got into the action: