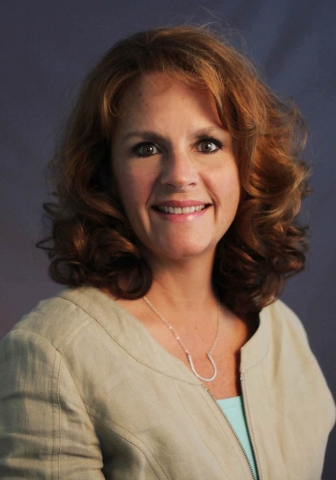 The Metropolitan Pier and Exposition Authority (MPEA) Board of Directors appointed Lori Healey as CEO of the agency that oversees Chicago’s McCormick Place.

Healey comes to MPEA from the Chicago-based investment and urban economic development firm Tur Partners LLC, where she served as CEO. She succeeds Jim Reilly, who announced previously that he would be stepping down in 2015.

“We are very fortunate to have someone with Lori‘s caliber of experience to lead the MPEA team during these exciting times, with construction of the event center and the headquarters hotel set to begin shortly,” said MPEA Chairman Jack Greenberg. “We are confident that Lori is the right person for the job and that she will excel in this important leadership position.”

Healey will oversee two major projects currently in the works. MPEA will soon embark on two construction projects – a 10,000-seat event center and 1,206-room Marriott Marquis, both scheduled for completion in 2017.

She also has worked for the real estate development firm, the John Buck Company and served both as chief of staff and planning and development commissioner for former Mayor Richard M. Daley.

“I want to thank the MPEA Board for the opportunity to lead the Authority at this exciting time,”

Healey said. “I look forward to building on the foundation that Jim Reilly and the MPEA team have successfully put in place. I am excited to join the MPEA and its partners to focus on strategies that will further the momentum and ensure that Chicago’s convention and tourism industry remains an industry leader.”

Greenberg also thanked Jim Reilly for the leadership he has provided to the Authority with two separate terms as its CEO, one in the mid-1990s and most recently, since 2012 as well as his 18-months of service as the MPEA Trustee.

“I want to thank Jim Reilly for his unwavering commitment to Chicago’s convention and trade show industry and for his valuable years of leadership, insight and determination to get the job done,” Greenberg said. “Jim has accomplished so much in his service as the Authority’s top executive. He has been an exemplary public servant who has demonstrated time and again that he knows how to get things done.”

Greenberg cited as examples Reilly’s leadership during implementation of historic workplace reforms, service improvements that have enhanced the experience for convention and trade show exhibitors and visitors and winning legislative approval for restructuring MPEA’s capital debt.